DYSPHORIA is selected as a Finalist in the Canadian Screen Awards Qualifying @worldfesthouston. 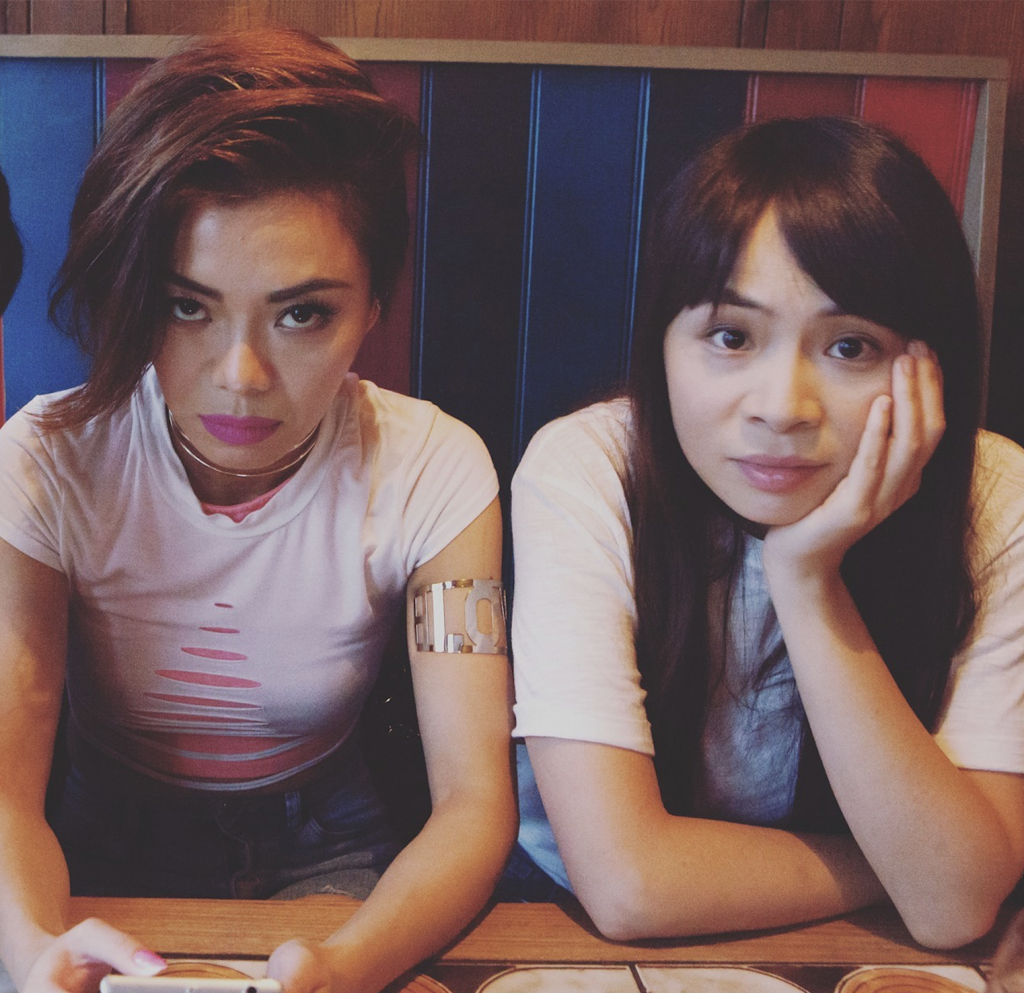 Futures Theatre announces the upcoming release of Fully Amplified, out on July 26, 2021.

'Not Just Two People In Love' inspired by talks with a multi-racial group of women on their experience of interracial relationships. Starring @shinfeichen in 'Geometries of Love and Power' by Marinella Mezzanotte, directed by @TianShakira https://t.co/vW2QcWcYIN#FullyAmplified pic.twitter.com/wFBTHlkeUb

Shoot, Shag, or Marry, written by Natasha Kathi-Chandra as part of Tamasha’s Hear Me Now Podcast, is released on Spotify, Apple, and Google Podcasts. Click here to listen (Episode 6, timestamp: -10:20)

Due to popular demand and so you can continue to behold the wonders that our writers, directors and actors have created, we’re extending viewing for another month on our @YouTube Channel!https://t.co/HFteWJQpKx — Theatre503 (@theatre503) May 13, 2020

Tune in to Quiz Nite! on @BBCRadio4 at 11:30 this morning. It’s a lovely series of comedy plays written by Punt and Dennis.

Broadcast: “Some of the future entertainment hits will surely come from the wave of new talent BBC3 has nurtured, such as Chinese Burn’s Yennis Cheung and Shin-Fei Chen”

The Guardian: We Female Screenwriters Need TV to Change

The Telegraph: The 10 Best New Films and Shows on Netflix UK, April 2017

Exeunt Magazine – ‘…Shin-Fei Chen, looking back from the present with warmth but also curiously elegiac’

The Big List NI – ‘Anyone who has moved abroad to start a new life in a new culture will feel what Siu Jing feels – and Shin-Fei Chen deserves special mention for conveying this.’

The Irish News – ‘The sister-in-law, now Chinese born, took us beyond the fourth wall and into the house where all the desperation and longing was about to take place. Shin-Fei Chen as Siu Jing delivered the piece to audience well.’

AVENUE Q (UPSTAIRS AT THE GATEHOUSE)

WhatsOnStage – Avenue Q – ‘Chen, especially, gets plenty of belly laughs every time that she is onstage.’